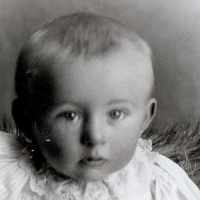 1 German and Jewish (Ashkenazic): from German Stein ‘rock’, Middle High German stein, hence a topographic name either for someone who lived on stony ground or for someone who lived by a notable outcrop of rock or by a stone boundary marker or monument. It could also be a metonymic occupational name for a mason or stonecutter, or, among Jews, an ornamental name. This name is widespread throughout central and eastern Europe.2 Dutch: from a reduced form of the personal name Augustijn ( see Austin ).3 Norwegian: habitational name from any of ten or more farmsteads, notably in southeastern Norway, so named from Old Norse steinn ‘stone’.