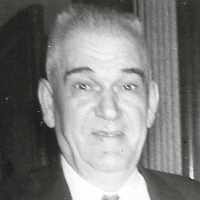 The Life of Prosper

When Prosper Maynard was born in 1891, his father, Joseph M. Maynard, was 21 and his mother, Adeline Ankill, was 24. He married Rose Alma Bourdon on 7 June 1910, in Saint-Chrysostome, Châteauguay, Quebec, Canada. They were the parents of at least 3 sons and 1 daughter. He died in 1964, in Hemmingford, Les Jardins-de-Napierville, Quebec, Canada, at the age of 73.

Put your face in a costume from Prosper's homelands.