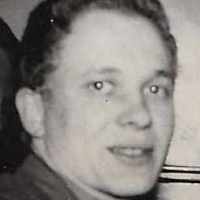 The Life of William Hollie

Put your face in a costume from William Hollie's homelands.

The Star-Spangled Banner is adopted as the national anthem.
1933 · A Century of Progress World's Fair

The city of Chicago was presented another chance to host a World's Fair. It was to commemorate the 100 years of the City's existence.
1951 · The Twenty-Second Amendment