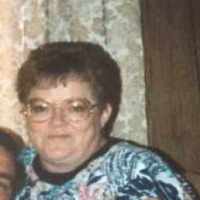 The Life of Brenda Joyce

Put your face in a costume from Brenda Joyce's homelands.

The Central Intelligence Agency was created because the U.S. government had need for a group to help detect and subdue any potential threats to the nation.
1963