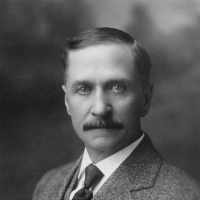 The Life of Johannes Ramsauer

Put your face in a costume from Johannes Ramsauer's homelands.

Thad and Ethel Walton By their son, John Arnold Walton Thad and Ethel liked wild ducks and sage chickens. In good weather Dad would hitch up the buggy, load the family, take the shot gun and have a n …