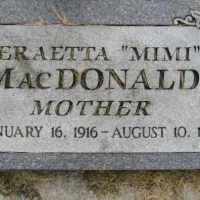 Put your face in a costume from Leraetta's homelands.

English: habitational name from any of various places named Wolverton, as for example the one in Buckinghamshire, or from Woolverton in Somerset or Wolferton in Norfolk, all of which are named from the Old English personal name Wulfhere + -ing- denoting association + tūn ‘farmstead’, ‘settlement’.