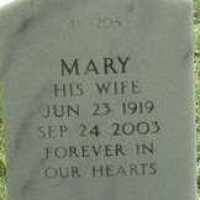 The Life of Mary Virginia

Put your face in a costume from Mary Virginia's homelands.

The Prohibition Era. Sale and manufacture of alcoholic liquors outlawed. A mushrooming of illegal drinking joints, home-produced alcohol and gangsterism.
1922 · Women Granted the Right to Vote

The 19th Amendment, which allowed women the right to vote, was passed and became federal law on August 26, 1920. Georgia law prevented women from voting until 1922. The amendment wasn’t officially ratified until 1970.
1941