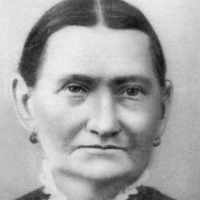 March 15, 2007 Pictures have been added as well as other updates to this document. INDEX OF MATERIALS 1996 - By Don S. Knight 1. Pictures of: Grandmother and Grandfather Knight Old red brick home …