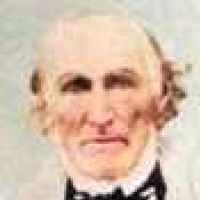 The Life Summary of Winslow

Put your face in a costume from Winslow's homelands.

Winslow Farr Sr. & Olive Hovey Freeman In about 1827, Winslow moved his family to Charleston, Orleans County, Vermont settling on the Clyde River in a dense wilderness where they cleared a heavy timbe …