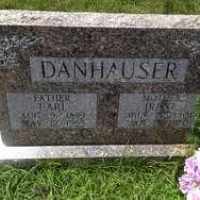 The Life of Herbert Earl

Put your face in a costume from Herbert Earl's homelands.

This Act set a price at which gold could be traded for paper money.
1904 · Belle Isle Aquarium

The Belle Isle Aquarium is a public aquarium located in Belle Isle Park in Detroit. It opened on August 18, 1904, and was the oldest continually operating public aquarium in North America when it closed on April 3, 2005. The aquarium reopened to the public on August 18, 2012, and is now run entirely by volunteers
1916 · The First woman elected into the US Congress