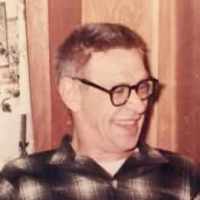 The Life of Sidney James

Put your face in a costume from Sidney James's homelands.

English and Scottish: patronymic from the personal name Dobbe . This is also established in Ireland, notably County Leitrim.