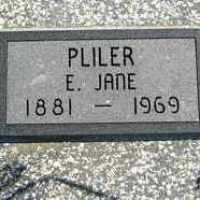 Statue of Liberty is dedicated.
1904

1 English: metonymic occupational name for a keeper of a lodging house, from late Old English herebeorg ‘shelter’, ‘lodging’ (from here ‘army’ + beorg ‘shelter’). (The change of -er- to -ar is a regular phonetic process in Old French and Middle English.)2 Variant of French Arbour .