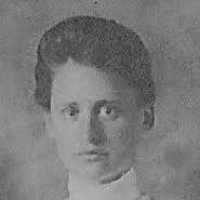 The Life of Minerva Iola

Put your face in a costume from Minerva Iola's homelands.

In 1890, Robert Miller Womack discovers a rich gold deposit along Cripple Creek, near the western slope of Pikes Peak. This would become the richest gold strike in the Rocky Mountin area.
1914 · The Ludlow Massacre

English: occupational name for a thatcher, someone who covered roofs in straw, from an agent derivative of Middle English thach(en) ‘to thatch’ (Old English þæccan ‘to cover or roof’).