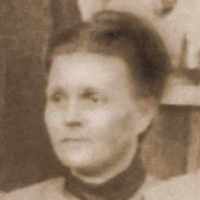 The Life of Alice Elmira

Put your face in a costume from Alice Elmira's homelands.

1 English: habitational name from any of the various places, for example in Hertfordshire, Kent, and Somerset, so named from Old English strǣt ‘paved highway’, ‘Roman road’ (Latin strata (via)). In the Middle Ages the word at first denoted a Roman road but later also came to denote the main street in a town or village, and so the surname may also have been a topographic name for someone who lived on a main street.2 Jewish: Americanized form of the Sephardic surname Chetrit, of uncertain origin.3 Americanized form of Ashkenazic Jewish Strasser and a number of other similar surnames.