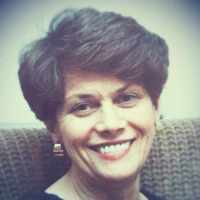 The Life of Joan Shirley

Put your face in a costume from Joan Shirley's homelands.

One of the places I always looked up to my mom was at Sunday dinners. My mom always made sitting around the table for dinner a joy, especially with company. She always actively listened and asked thou …