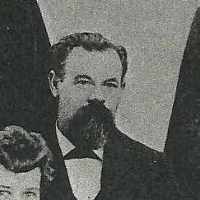 George Alfred Wiscombe was born 1 August 1841, the first child of George and Jane Caroline Pollard Wiscombe. His father George was born 9 February 1818 at Rumboldswyke, Sussex, England, the son of Jo …