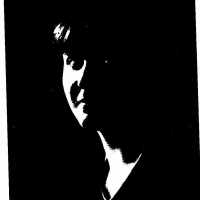 The Life of Iva Lee

Put your face in a costume from Iva Lee's homelands.

English:1. habitational name from various places, for example Chipping (High) Barnet, East Barnet, and Friern Barnet in Greater London, named with Old English bærnet ‘place cleared by burning’ (a derivative of bærnan ‘to burn’, ‘to set light to’). 2. from a medieval personal name, a variant of Bernard .