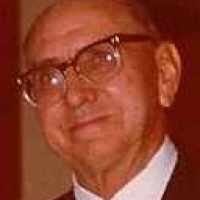 The Life of Paul Hayes

Put your face in a costume from Paul Hayes's homelands.

The Old Colorado Springs city Hall was built between 1901-1905. It was in use until 1997. The historical building was designed by Thomas Barber and Thomas MacLaren.
1921 · Flash floods kill 1500

I know Dad had a hard time to find work. As a child I mostly think of him working in the coal mines. But he also worked on the railroad on the section crew. He helped build a big tunnel and he worked …