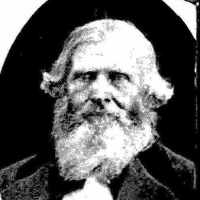 The Life Summary of Solomon

Put your face in a costume from Solomon's homelands.

It is not certain how many trips were made to Butte, Anaconda, Montana. Mama speaks of being there when four years of age, also at seven years of age. There seemed to be a very strong bond of love b …