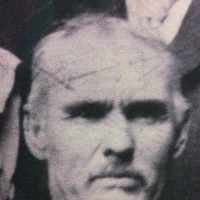 BIOGRAPHY OF LAFAYETTE GUYMON Dictated to his daughter Clara G. Boyer Isaiah Guymon and his wife, Elizabeth Flynn, resided in Stokes Co. N.C. they had a son, Thomas who married Sarah Gordon. Thom …