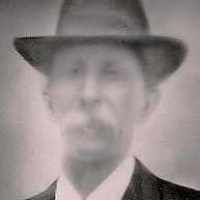 The Life Summary of Joseph Paul

Put your face in a costume from Joseph Paul's homelands.

A History of Mary Ann Kilbourn Stone (1858-1939)* By The Editors and Ethel Stone Ross *(This history is chapter 12 in book titled Wheeler Pioneers: A History of the Edward and Ann Wheeler Family. …