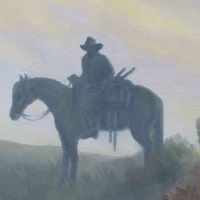 The Life Summary of John Richard

John Richard Phillips deserted his family and thus they knew little about him. He turned to outlawry and spent a term in prison, but was eventually pardoned in 1890, even though he made a daring escap …