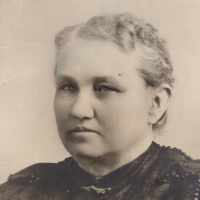 The Life Summary of Cordelia Amanda

Put your face in a costume from Cordelia Amanda's homelands.

A book about the Warner family edited and complied by Julia Stevens Warner. Copy and paste this link into a new browser window to access the PDF file, which you can download and print. https://dcms.l …