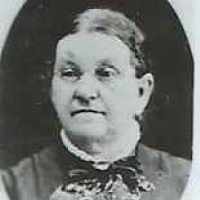 The Life Summary of Harriet Ruhamah

Put your face in a costume from Harriet Ruhamah's homelands.

Andrew Burnham, was born 19 of May 1808, at Hillsborough, Hillsborough, New Hampshire. The son of John Burnham (born 1776) and Sarah, whose surname we do not know. The only identification of them is c …