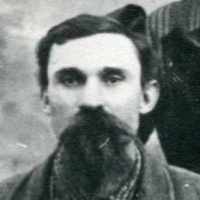 The Life Summary of William Rowell

Put your face in a costume from William Rowell's homelands.

English: variant of Hick , with genitival or post-medieval excrescent -s. This is a widespread surname in England, and is also common in southwest and southern Wales.German: patronymic from Hick . Compare Hix .