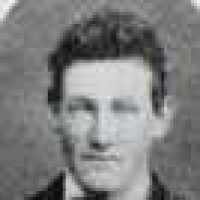 The Life Summary of Samuel Milton

Put your face in a costume from Samuel Milton's homelands.

Written By Their Daughter, Louisa Jane Howe Brown- Wife of William H. Brown Also Contains Her Own Life History Written in 1924 My father, Samuel Milton Howe, was born in the town of Petersboro, Hilsb …