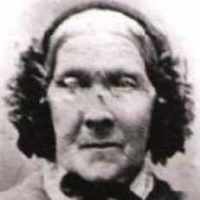 In 1795, William was born in Trillick, Tyrone, Northern Ireland. His ancestors were from Scotland and had moved to Ireland, probably during the Ulster Plantation time when people from Scotland were e …