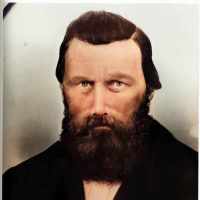 The Life Summary of Philip

On his father's side, Philip Klingensmith descended from German emigrants who settled in central Pennsylvania. But his grandfather moved to western Pennsylvania and established Fort Klingensmith. His …