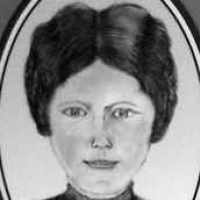 William Heaton was one of nine children born to Jonathan Heaton and Frances Wild O’Dwire (or O’Dwyer). He was born March 10, 1827 in Little Horton, Yorkshire, England. He was baptized into the Church …