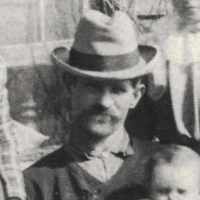 McFarland Family History Written in 1978 by June McFarland FORWARD Anneka Webber, daughter of Wolfert Webber, supposed to have been the granddaughter of King William, the 4th, was born in 1602 in …