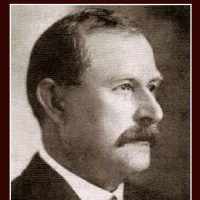 English and Scottish: variant of Reed .History: A family called Read were established in America in the early 18th century by John Read, who was born in Dublin, sixth in descent from Sir Thomas Read of Berkshire, England. His son, George Read (1733–98), was one of the signers of the Declaration of Independence, and as a lawyer helped frame the Constitution.