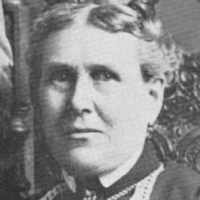 The Life Summary of Lola Eliza

Put your face in a costume from Lola Eliza's homelands.

William Cresfield Moody, the son of Mary "Polly" Baldwin and John Wyatt Moody was born 23 March 1819 in Coosa County, Alabama. His American ancestors had settled in Virginia and were large land owne …