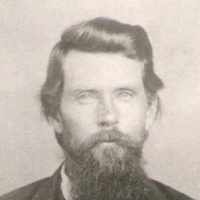 The Life Summary of Almon Davis

Put your face in a costume from Almon Davis's homelands.

Scottish: apparently a topographic name for someone who lived on the banks of the Clyde river (Gaelic Cluaidh, probably of pre-Celtic origin), which flows through Glasgow.