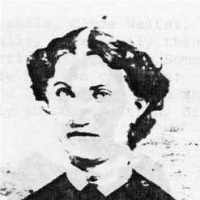 English: in southern England, a topographic name from Middle English marker, merker, mirker ‘dweller by the boundary or border’ (compare Mark ). This type of name, containing a topographic term + the suffix -er, is found mainly in Sussex and adjacent counties.English: occupational name from Middle English marker ‘marker’, though the precise significance of the term is uncertain. It derives from Old English mearcian ‘to mark’, and may be a survival of Old English mearcere ‘notary, writer’.English: from the Middle English personal name Marker (probably from a Germanic Marchari, from elements meaning ‘horse’ and ‘army’).