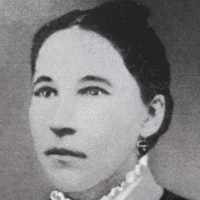 The Life Summary of Mary Susannah

Put your face in a costume from Mary Susannah's homelands.

Mary Cummings -- BIOGRAPHY FROM THE JAMES CUMMINGS FAMILY OF UTAH