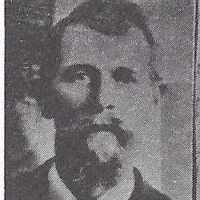 Nathaniel Leavitt III was born on 5 October 1849 at Council Bluffs, Pottawattamie, Iowa to Nathaniel and Amanda Wilson Leavitt Jr. He was the oldest of eleven children, four girls and seven boys. …