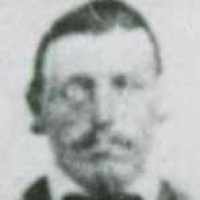 When Richard Partington was born on 6 July 1828, in Royton, Lancashire, England, United Kingdom, his father, Joshua Partington, was 29 and his mother, Mary Ann Johnson, was 22. He married Mary Ann Stafford on 9 May 1847, in Oldham, Lancashire, England, United Kingdom. They were the parents of at least 2 sons and 2 daughters. He lived in Adams, Mississippi, United States in 1850. He died on 15 September 1857, in Provo, Utah, Utah, United States, at the age of 29, and was buried in Provo, Utah, Utah, United States.