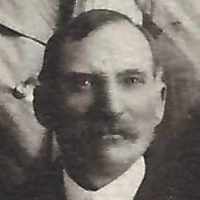 Put your face in a costume from Thompson Virgus Kirkwood's homelands.

Scottish and northern Irish: Anglicized form of Gaelic Mac Neachtain, a patronymic from the personal name Neachtan, a name of the god of water in Irish mythology, which is cognate with Latin Neptunus ‘Neptune’, the Roman sea-god. Neachtan was the name of an Irish saint, but in Ireland such names were not usually given to ordinary individuals and it appears that the surname originated in Scotland. Compare McCracken .History: The traditional form of this name as a Scottish clan name is MacNaughten. The clan is associated with a traditional seat at Dunderave Castle on Loch Fyne.