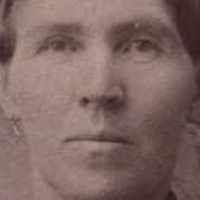 The Life Summary of Lavantia Electa

Put your face in a costume from Lavantia Electa's homelands.

English (Sussex): nickname possibly from Middle English galop (Old French galop) ‘gallop’ (the fastest pace of a horse) and given to one who habitually rode at speed, either through temperament or by occupation as a messenger. The surname itself has not been found before the 16th century, so it may be a shortened form of Galpin (earlier Galopin), which has a very similar post-medieval distribution and original sense. This form of the surname is now rare in Britain.