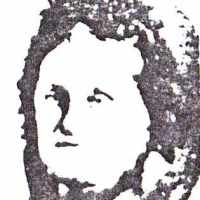 James Williams stated, "In the spring of 1844 my father brought to us motherless children a widowed woman by the name of Abigail Daniels, widow of Sheffield Daniels of Kirtland and Missouri persecutio …