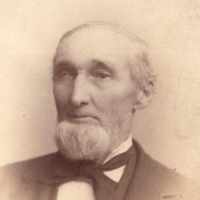 English: habitational name from the city in Hampshire, so named from the addition of Old English ceaster ‘Roman fort or walled city’ (from Latin castra ‘legionary camp’) to the Romano-British name Venta, of disputed origin.History: John Winchester was admitted a freeman in Brookline, MA, in 1637. Oliver Winchester (1810–80), owner of the arms company that produced the Winchester rifle, was his fifth-generation descendant, born in Boston.

Rasmus Hansen Lund was born 12 November 1840, a son of Hans Hansen Lund and Karen Rasmussen, in the area called Hallingskev, Fyen, Denmark. The family later moved to the beautiful island of Taasinge, …