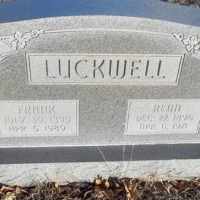 The Life of Francis Earnest

Put your face in a costume from Francis Earnest's homelands.

This Act set a price at which gold could be traded for paper money.
1907

Oklahoma is the 46th state.
1923 · The President Dies of a Heart Attack