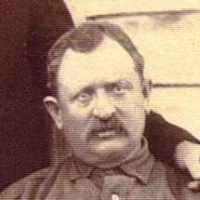 HISTORY OF JOHN EDWIN CHASE John Edwin Chase was born on 22 December 1852, in Council Bluffs, Pottawattamie County, Iowa. He was the sixth child born to Salomon Drake Chase and Lydia Ann Thorn. It …