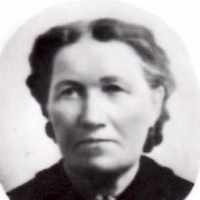 Our father, James Christian (Chris) Breinholt was the second child of Jens Christian Larsen and Johanna Hansen Breinholt. He was born in Ephraim, Utah on August 3, 1969. James was from a family of s …