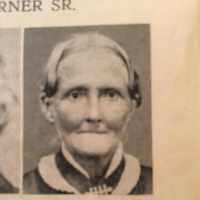 The Life Summary of Jane Freeman

Put your face in a costume from Jane Freeman's homelands.

William Eaton Horner, Sr., was born on March 2, 1807, in Adams County, Pennsylvania. He joined the Church, being baptized the 17th of November, 1836, in Washington County, Maryland, by Erastus Snow. …