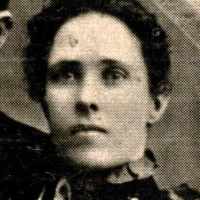 The Life Summary of Beulah Ann

Put your face in a costume from Beulah Ann's homelands.

Louis Allen (A short sketch of Lewis Allen written by his grandson Brigham Young Baird, Jr.) I know very little of my grandfather Allen although I can remember seeing him when I was a very small boy. …