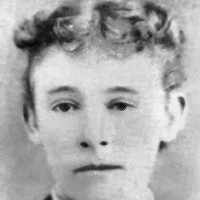 The Life Summary of Lavinna

Put your face in a costume from Lavinna's homelands.

Ether Coltrin, son of Graham and Harriet Heckman Coltrin, was born 10 October 1845 in the City of Joseph, Illinois. This ws a small city where the saints had gathered around President Joseph Smith. …