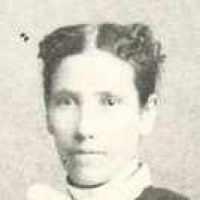 Put your face in a costume from Marintha Drucilla's homelands.

This Act was to restrict the power of the President removing certain office holders without approval of the Senate. It denies the President the power to remove any executive officer who had been appointed by the president with the advice and consent of the Senate, unless the Senate approved the removal during the next full session of Congress. The Amendment was later repealed.
English, German, Danish, and Swedish: topographic name for someone who lived by a birch tree or in a birch wood, from a Germanic word meaning ‘birch’ (Old English birce ‘birch’, Middle High German birche, Old Danish birk). In some cases, the German name may be derived from places named with this word, such as Birch in Aargau ( see Birke ). In Swedish, the name is in many instances ornamental.