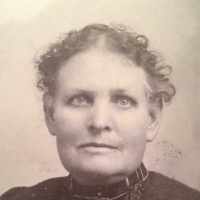 The Life Summary of Ada

Ada Morgan was the third child of John Morgan, and Mary Meredith Morgan. She was born in the town of Nantgarw, parish of Eglwysilan, Glamorganshire, Wales. She came to the US in 1853 with her father, …