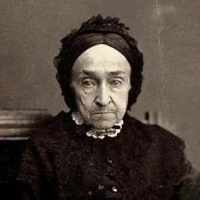 The Life Summary of Sally Maria

Put your face in a costume from Sally Maria's homelands.

Sally Maria was born in New York, 1811. Little is known of her early life. She married Austin Wilder in Massachusetts, 1829, at the age of seventeen, in Elba, New York. After only five years of marria …